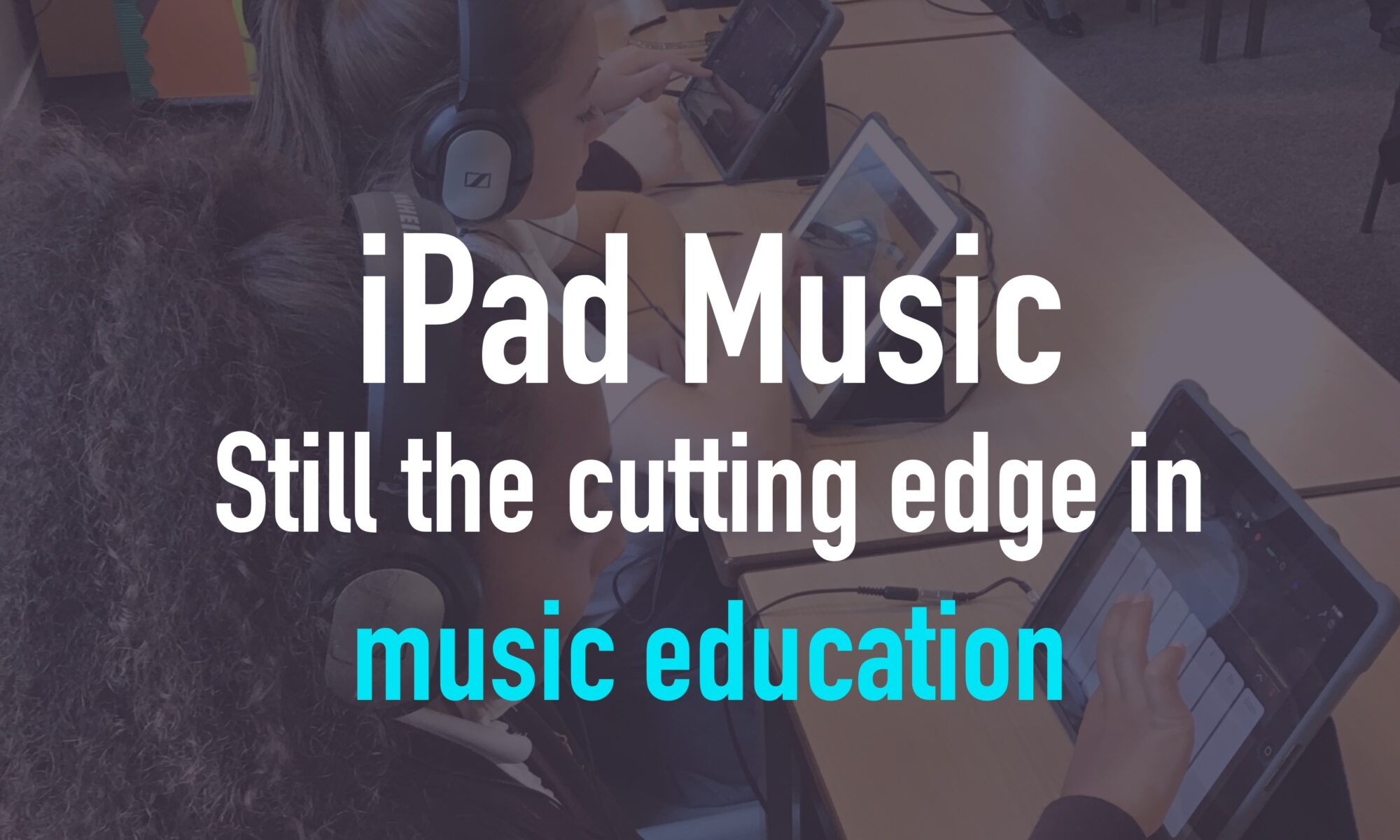 I remember clearly the first time I tried a music app on the iPad. It was 2013 and visiting the apple store was still a novelty.

A large room filled with shiny tech, that was free to play with. I booted up the iPad (3rd generation) and launched GarageBand iOS.

We’re nearly a decade on since my original epiphany. Those that incorporate apps into their music provision are still ahead of the curve.

I recall being amazed at how the instruments in the app looked. The touch instruments were unique and very intuitive. However as an instrumentalist I feel they lacked depth and unfortunately are still lacking in finesse today.

Apple have added a few new touch instruments, what a USP.

With a few tech tweaks I think GarageBand iOs’s touch instruments may yet have a noticeable impact on music production.

Apple developers if your reading this, please give us midi compatibility with the programmable chords on the smart instruments, please, please!”

Jumping back to the app store all those years ago, “this is pretty cool,” I thought to my self.
This early experience was enough to inspire me to purchase my own iPad.

I now had the chance to explore some of the other features available in GarageBand without being asked if I was OK.

Side note there weren’t many music apps available in the early days.

This app is not just fun its definitely useful!

After a few hours of investigation and exploration the facts became clear. This app was in its own right a mini DAW (Digital Audio Workstation).

Of course it wasn’t Pro Tools, Logic or Cubase. Yet, it was a decent effort and contained many of the features that a producer needs.

Plus I could sit at my coffee table for 5 minutes and be creative or on the train, better yet I could disappear for half an hour when at my mother in-laws.

I’d been working as a music tutor for a few years and quickly realised the potential to use GarageBand iOs as a teaching tool.

This device could provide an educator with loads of interesting angles to approach the teaching of music and revitalize a sometimes stagnant music education sector.

A wide spectrum of learners are able to engage with this intuitive production system. (6-16 year olds in my experience)

Teachers are always looking for new teaching resources. There is now a plethora of apps available, many of which are free with various applications.

The app store is my new go to location when dreaming up new music teaching resources. The only question is how simple of technical do you want your lesson to get!

I laugh and cry!

In all honesty, some of the music that’s been created by my primary and secondary students is as good as some of the demos I created during my foundation degree using a more recognised DAW.

I laugh and cry inside when I admit this.

Once I realised the power and potential of app based music tuition and iPad music specifically, I imagined everyone else would. However the gears of the education system turn very slowly.

Even though we’re nearly a decade on since my original epiphany, those that are actively incorporating apps into their music provision are still ahead of the curve.

I think there is growing potential for app based music creation to take a sizeable market share away from the traditional desktop audio work stations. No doubt it’s already happened to some extent.

There are a handful of great Youtube channels that showcase mobile music production, Henny Tha Bizness, iSongs, Garageband Guide and Jakob Haq to name a few.

Stop by any of these channels and you’ll get an idea of how far things have come since the launch of the iPad.

We’re still in the growth and development phase of this sub genre of musicianship (mobile music production), if you still haven’t experienced creating music on an app I’d recommend GarageBand, Figure, LaunchPad or BlocksWave.

All of these apps have powerful engines, simple UI’s and great potential.